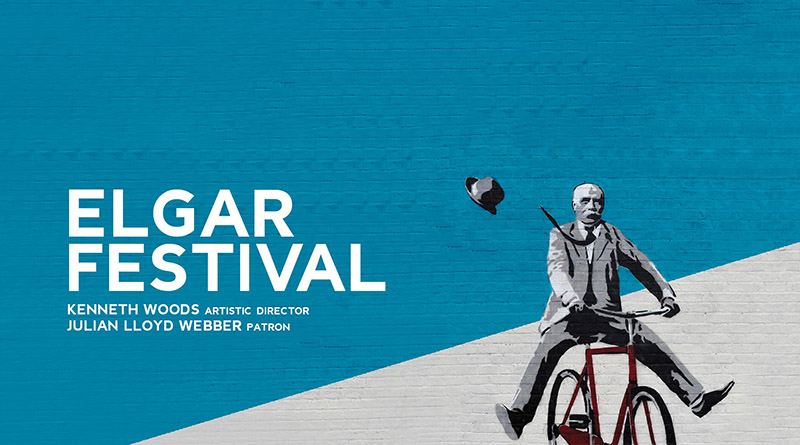 A four-day music festival, headlined by leading international cellist Raphael Wallfisch and the English Symphony Orchestra (ESO) conducted by Kenneth Woods, is to celebrate one of Britain’s greatest composers and Worcester native, Sir Edward Elgar, from 30 May to 2 June 2019, in and around the city of his birth.

At the heart of this summer’s Elgar Festival is the composer’s evergreen Cello Concerto, performed by renowned soloist, Raphael Wallfisch and the English Symphony Orchestra under Kenneth Woods, which is to be performed as part of a gala concert in Worcester Cathedral to mark the centenary of the composer’s final masterwork.

‘Critic’s Choice’
Inaugurated last year as a two-day event and immediately gaining ‘Critic’s Pick’ status in The Guardian and The Times, this year’s festival has now expanded to four days, with the intention of championing Elgar to as wide an audience as possible. With the theme Elgar for Everyone, the ethos behind the event is to engage those of all ages and backgrounds in the music and legacy of Worcester’s greatest son through an immersive and engaging schedule of festival events, which this year centres around the Cello Concerto.

Elgar’s lament for a lost world
Elgar’s Cello Concerto was conceived during the dark years of World War I as the composer – then 60 – recuperated from a painful operation. It is sparse and concentrated, full of memorable themes – an Elgar hallmark – elegiac wistfulness and passionate outbursts; a haunting intimate dialogue which the soloist shares with the audience.

“Every once in a while, we need to step back from a very popular work like the Cello Concerto and remind ourselves why it resonates so deeply with so many millions of listeners”, said Elgar Festival Artistic Director, Kenneth Woods. “It took a number of years and distance from the Edwardian era and World War I to realise how powerfully evocative and nostalgic the music is.

“Elgar’s Cello Concerto was my pathway into the world of this great composer whose music has had such a profound influence on my life. From my first encounter with it as a young cellist in America, it cast a spell over me and after all the times I’ve since played it, heard it and conducted it, its power and honesty continue to amaze me.”

During his final illness in 1933, Elgar hummed the concerto’s theme to a friend and said, “If ever, after I’m dead, you hear someone whistling this tune on the Malvern Hills, don’t be alarmed. It’s only me.”

“…a dream come true”
“To conduct the 100th anniversary performance of this beloved work in Elgar’s hometown with Raphael, in the shadow of the Malvern Hills, whose profile helped inspire the work’s opening melody, is more than a dream come true,” added Kenneth Woods.

For soloist Raphael Wallfisch, the concerto’s first performance has a personal connection, as he explains: “Elgar conducted the London Symphony Orchestra with the young British cellist Felix Salmond at the Queen’s Hall that October 1919. The remainder of the programme was conducted by Albert Coates, who was in fact my wife’s grandfather.”

Other festival concerts include performances from professional chamber choir The Proteus Ensemble, Elgar and Debussy sonatas from violin virtuoso Zoë Beyers and pianist Philip Moore, and a song recital featuring the original voice and piano version of Elgar’s Sea Pictures.

The festival’s ethos is further demonstrated through engaging educational workshops, talks, poetry readings, a new Elgar Trail, a Cello Day for families and young players, and an Elgar for Everyone Family Concert at Rogers Theatre in Malvern College. There is even the opportunity to play one of the composer’s own pianos. 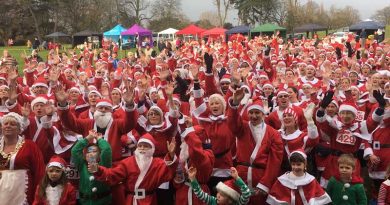 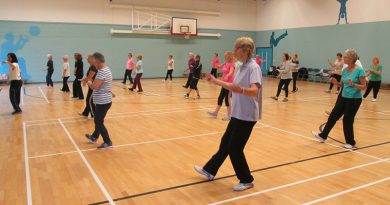 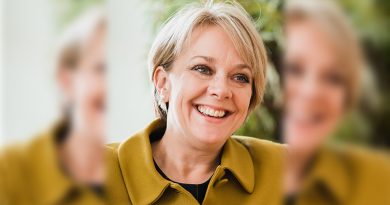 Leaders in its field for private client advice