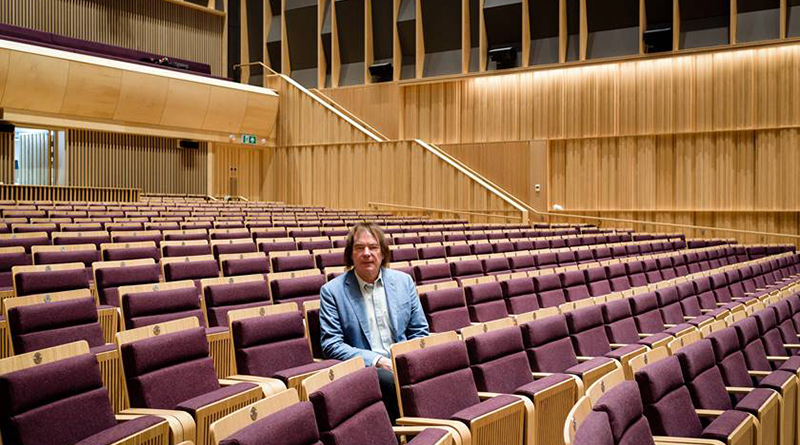 Birmingham City University’s brand new £57 million home for Birmingham Conservatoire opens its doors to students today with the news that the performing arts institution has been granted a Royal title by Her Majesty The Queen.

Now part of its parent institution’s City Centre Campus, the music and drama academy will be renamed the Royal Birmingham Conservatoire, joining a select list of performing arts institutions bearing the Royal imprimatur.

Principal of the Royal Birmingham Conservatoire, internationally renowned cellist and conductor Professor Julian Lloyd Webber, said: “With our new name and suitably magnificent new home we intend to set the global benchmark for music and drama education and performance.

“This is a hugely significant moment for music and drama education in the UK. The Royal title bears testimony to the value the Conservatoire rightly places on the importance of the performing arts in all our lives.”

Students commencing their studies today will add to a history dating back to 1859. The Royal Birmingham Conservatoire is one of the leading music and drama academies in the country, and is in the top three conservatoires for music in the Guardian University Guide 2018.

Birmingham City University Vice-Chancellor, Professor Philip Plowden, said: “The Royal title not only indicates the Birmingham Conservatoire’s national and international repute but also its transformative impact on people’s lives. It has both nurtured the talent of many household names and developed a programme of widening music participation that has benefited thousands of young people and their families from diverse communities across England, much like the university of which it is part.

“The Royal title has been achieved as a result of substantial efforts from Professor Julian Lloyd Webber and his dedicated team over the past year, and we are all extremely proud of this extraordinary accolade that will be celebrated within the university, across the city and beyond.”

Permission to use the title ‘Royal’ is granted by the Sovereign, acting on the advice of her ministers. Following careful consideration, The Queen has given her personal approval to the name ‘Royal Birmingham Conservatoire’.

The protected Royal titles are conferred sparingly, and all applicants must satisfy several strict conditions. The bestowment follows HRH The Earl of Wessex becoming the Conservatoire’s first Royal Patron in March 2016.

Alongside private rehearsal rooms and dedicated teaching spaces for musicians, the five-storey high building has more than 70 teaching practice rooms. The historic Conservatoire’s new state-of-the-art home is the first purpose-built music college to be constructed in the UK since 1987 and the only one in the country which has been specifically designed to cater for the demands of the digital age. Designed by Feilden Clegg Bradley Studios and constructed by Galliford Try using 400,000 bricks, the new Conservatoire is located alongside Millennium Point, adjacent to Jennens Road in the Eastside region of Birmingham. The development has been made possible in partnership with Millennium Point and Birmingham City Council.

The music and drama academy now sits just metres away from Birmingham City University’s wealth of media and recording facilities, including four TV studios and Europe’s largest static green screen. The Royal Birmingham Conservatoire enjoys nearly 70 formal partnerships with some of the world’s most prestigious performing arts institutions, including the Franz Liszt Academy of Music in Budapest, the National Conservatoire of Music and Dance in Paris and the Shanghai Conservatory of Music. 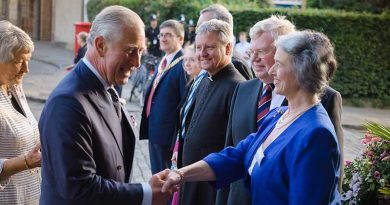 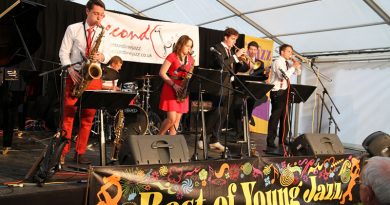 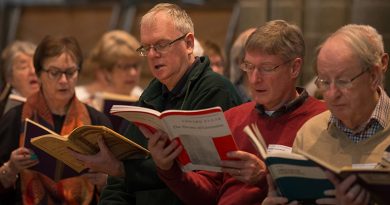