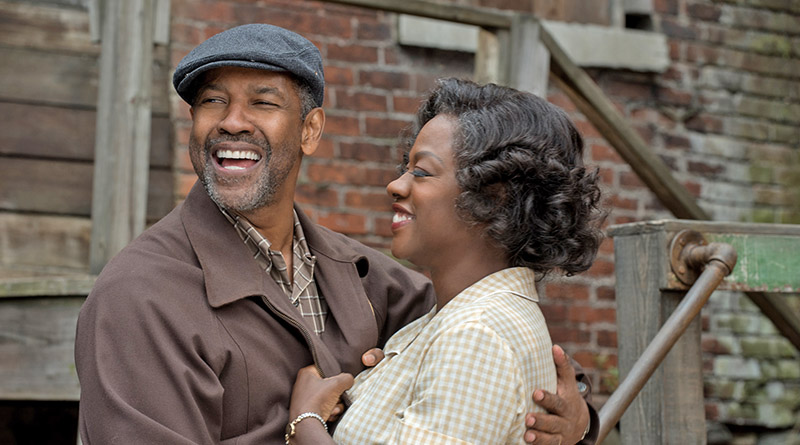 The Borderlines Film Festival will take place between Friday 24 February to Sunday 12 March across Herefordshire, Shropshire, into Powys and, for the first time, eastwards as far as Malvern.

Over 17 days, the festival will bring 84 films and film programmes to 24 venues in the Marches, a tremendous cultural boost for a remote, rural area. Locations will vary from village halls, tucked away in the countryside, to the superb Malvern Theatres in Worcestershire, which joins Borderlines to screen a selection of pending releases including the screen adaptation of stage play Fences, which is tipped for Oscar success for outstanding performances from Viola Davis and Denzel Washington, who also directed.

Says Festival Director Naomi Vera-Sanso. ‘It’s our 15th birthday and we want to celebrate by bringing new venues and new kinds of cinema experiences to our audiences. We’ve always been flexible, putting on special events and programme strands that otherwise wouldn’t happen in our part of the world, and we will continue to embrace change into the future.’

The jewel in the crown of the Film Festival, now among the sixth largest in the country, is its 28 previews, titles screening prior to their UK release. Procured by the Festival programmers at the Independent Cinema Office, these now make up an astonishing one third of the programme. Attendees will have the opportunity to view and make their own minds up about brand new films like Park Chan-wook’s erotic psychological thriller The Handmaiden, which transposes Sarah Water’s historical novel Fingersmith from Victorian Britain to 1930s Korea; and British World War 2 drama Their Finest, starring Gemma Arterton as a woman script-writer for propaganda films and Bill Nighy as a fading matinee idol.

The previews are complemented by strong awards contenders like the open-hearted musical La La Land, which has already won six Golden Globes and secured 11 Bafta nominations, and the understated Manchester By the Sea, starring Casey Affleck as a dour janitor with a suppressed past, and Jackie, a portrait of the former First Lady Jackie Kennedy in her darkest hour by Chilean director Pablo Larraín that moves right away from biopic conventions.

Some exceptional silent films come to the Festival. Early pioneers figure, thanks to support from South West Silents: the astounding Asta Nielsen as Hamlet and one of the earliest features directed by a woman, Lois Weber’s rarely seen Shoes, both with live accompaniment. The new digital restoration of Abel Gance’s extraordinary five-hour epic Napoleon with a recorded score by Carl Davis plays at The Courtyard on Sunday 5 March (with three interval breaks) while at Ludlow Assembly Rooms Buster Keaton’s The General has live piano accompaniment by Paul Shallcross.

In a climate where the proportion of female directors within the film industry is declining rather than increasing (only 14 per cent of directors in the UK are women), Borderlines is foregrounding the work of women directors. The Women in World Cinema strand highlights seven films across the continents that showcase the talents of their woman directors. Titles are The Apple (Samira Makhmalbaf, Iran), Sweet Bean (Naomi Kawase, Japan), The Headless Woman (Lucrecia Martel, Argentina), By the Time It Gets Dark (Anocha Suwichakornpong, Thailand), Queen of Katwe (Mira Nair, South Africa), A Simple Life (Ann Hui, Hong Kong) and Wadjda (Haifaa Al Mansour, Saudi Arabia).

The idea is to encourage conversations around who it is that is telling the stories that we see on screen. To that end, Borderlines this year joins Bath Film Festival in employing the F-Rated stamp that draws attention to films made by women and featuring prominent female characters.

Two further strands run through the festival. Following on from the popularity of last year’s Tarkovsky retrospective, Borderlines presents three films by the Iranian director Abbas Kiorastami, who died earlier this year: the influential A Taste of Cherry as well as two earlier films, The Traveller and The Report. The latter, Kiarostami’s first feature, has never been released in either the US or the UK, so this represents a one-off opportunity to see this rare film.

A timely Cuban strand brings together four titles that explore, through time, the complex cultural and political identity of Cuba: from the sixties, Memories of Underdevelopment, to be introduced by Cuban cinema expert Michael Chanan, and classic Soviet era Russian-Cuban collaboration Soy Cuba, documentary A Wedding in Havana that deals with the difficult period after the break-up of the Communist Block, and the contemporary, Return to Ithaca by French director Laurent Cantet (The Class), unreleased in the UK.

Tickets for all films and events go on sale from 10am on 17 January 2017 through the Central Box Office at The Courtyard Hereford and online from borderlinesfilmfestival.org 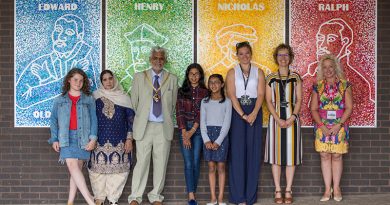 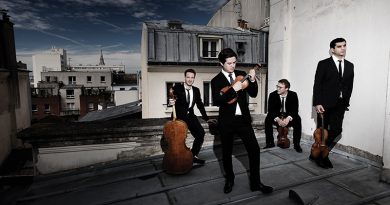 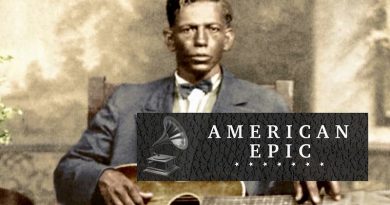