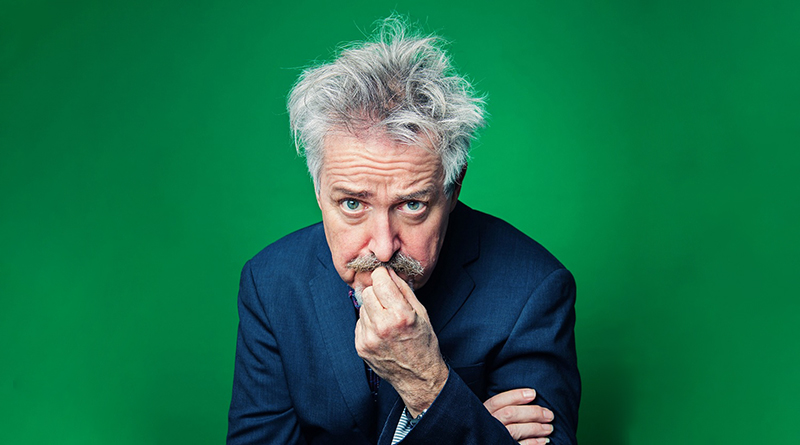 Event News Worcestershire
18/09/201904/10/2019 Newsdesk Alas Smith & Jones, evesham, Evesham Almonry, Griff Rhys Jones, It'll Be Alright On The Night, Jones and Smith, Not the Nine O'Clock News, The Young Ones, Three Men In a Boat, Where Was I?, worcestershire

A half of Alas Smith & Jones, a quarter of Not the Nine O’Clock News, a third of Three Men In a Boat, Griff has been making Britain laugh since 1979 in everything from The Young Ones to It’ll Be Alright On The Night. Not stopping at comedy, Griff’s had acting roles in Casualty and Agatha Christie’s Marple, travelled to the greatest cities of the world and along Britain’s rivers and lost routes, and helped save the nation’s historic buildings in Restoration.

Now – following sell-out performances of his previous one-man entertainments Jones and Smith, Where Was I? and a hugely acclaimed tour of Australia and New Zealand – he’s back on tour with an evening of hilarious true stories, riffs, observations and details of his recent medical procedures. It’s guaranteed to be packed with wicked insights into the pains of celebrity, the vicissitudes of parenthood and encounters with the great, the good, and even the royal. 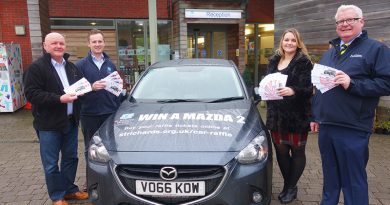