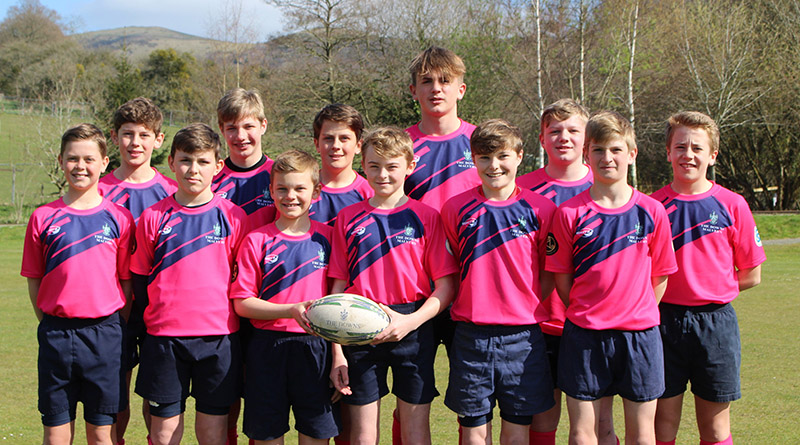 For the young stars of The Downs Malvern’s Rugby 7s side, even playing in the prestigious Rosslyn Park HSBC National Prep School 7s tournament was never going to stop them supporting their school’s major charity fund-raiser. While the rest of their classmates dressed in pink and took part in the school’s ‘Race for Life’, in aid of Cancer Research UK, the boys were so disappointed to be missing the run, they decided to wear bright pink rugby shirts for their Rosslyn Park matches. The day provided a double celebration: The Downs Malvern has so far raised just over £7,000 for Cancer Research, with donations still coming in to the school’s JustGiving page. Meanwhile the pink-clad rugby side won all their matches, finishing top of a strong group of prep-school teams from all over Britain. The triumphant Downs Malvern side even received the ‘Fair Play Award’ at the end of the tournament too.

Headmaster Alastair Cook said: “I am delighted that everyone at school embraced this wonderful event and that we have raised so much money for a charity that is hugely significant for many of us here. I’m also really proud that our boys felt so strongly that they decided to support the ‘Race for Life’ campaign by wearing bright pink shirts while playing outstanding rugby for their school. Winning the Fair Play Award was a bonus and very well-deserved. This was a superbly positive way to bring a successful term to an equally successful close”.

Spring concert is set to be a real classic 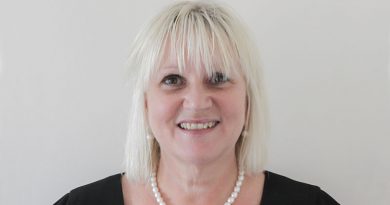 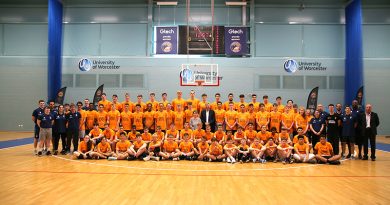