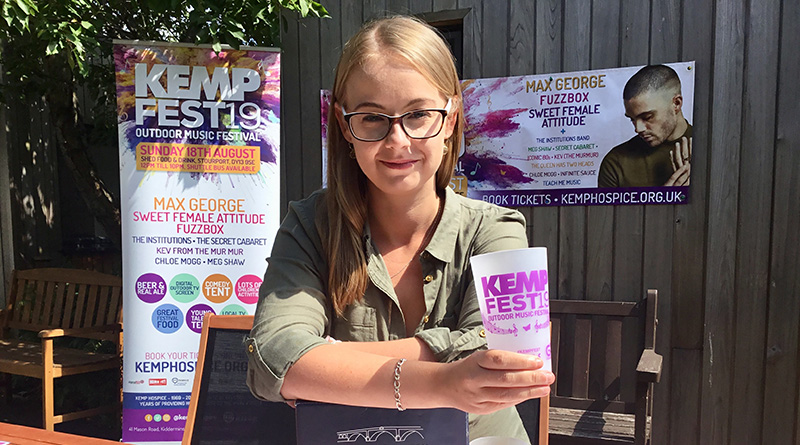 Wyre Forest charity KEMP Hospice is gearing up for its first-ever music festival this weekend and it will be raising a glass or two to celebrate thanks to three local breweries.

The Kidderminster-based charity is holding its first family friendly music festival called KEMPfest on Sunday 18 August at Shed Food & Drink festival site, Crossway Green near Stourport. The event is to mark its 50th anniversary and, alongside headline acts such as chart-topper Max George, Fuzzbox, Sweet Female Attitude, a comedy tent and loads of local bands and performers on stage, it will also host a real ale tent. Three local breweries have provided a section of ales for festival-goers to try, including Bewdley Brewery, Wye Valley Breweries and Hartlebury Brewery Co.

KEMPfest organiser Shelley Stanley said it was their hope to make a truly local festival, honouring KEMP’s local roots: “It was so important to us that we highlight local talent on stage and also for us to work with local businesses/suppliers to make KEMPfest a great festival for everyone in the Wyre Forest district. It is so exciting to have three local breweries joining in the celebrations too, providing us with some fantastic refreshment to go with the amazing entertainment. KEMP was formed in 1969 to care and support people in our community and it is the people of that community who have kept us going for five decades that we want to thank. We want to mark our 50th anniversary in style and I hope people will come and enjoy a great day out.”

Shelley added that all drinks sold on the day can help benefit the patients and families that KEMP Hospice provides care and support for too: “We have special souvenir eco-pint glasses that we will be selling and every pound raised will go towards the care and support that KEMP gives to people locally who are dealing with life-limiting illness or bereavement. We’ve been able to create these environmentally friendly glasses thanks to support from local sponsors Ocean Events Ltd and Griff Communications.”

Someone who is encouraging people to buy tickets for KEMPfest is Elaine Perry-Keene, whose husband Andrew is looked after by KEMP Hospice. Andrew has Parkinson’s Disease and visits KEMP’s Day Hospice once a week, and Elaine also receives respite support at home from the charities KEMP for Carers team.

Elaine said that KEMP had been a lifeline for them: “I don’t know what we would have done without KEMP. I struggle to cope on my own being his full-time carer but knowing that he is coming to KEMP is such a relief for us both. If we are coming to KEMP it’s a better day. Andrew is so well looked after and it fills me with confidence to go out and relax, knowing that he is receiving such fantastic care. This would not be possible without the support KEMP gets from local people. Events like KEMPfest will help raise vital funds for it, so please support KEMP where you can.”

KEMPfest will take place at SHED Food & Drink at Crossway Green on Sunday 18 August between 12 noon and 10.00pm. Tickets are on sale via KEMP Hospice’s website www.kemphospice.org.uk/kempfest and are also available from KEMP’s reception on Mason Road, all of KEMP Hospice’s shops, SHED Food & Drink, or at the gate on the day. Adult tickets cost £15.00, young adult tickets (aged 10–17 years) cost £10.00, children under 10 are free, a KEMPfest Family Pass (2 adults, 2 young adults) costs £40.00, parking is £5.00 per vehicle and all money raised will go towards KEMP Hospice, helping to provide free-of-charge specialist care and support to people across the Wyre Forest who are dealing with life-limiting illness and bereavement. 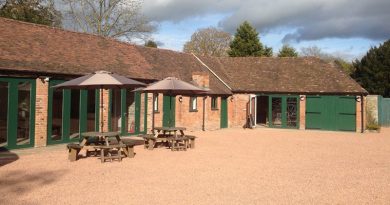 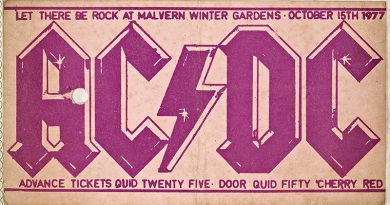 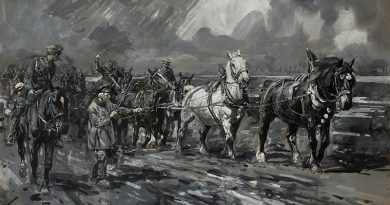