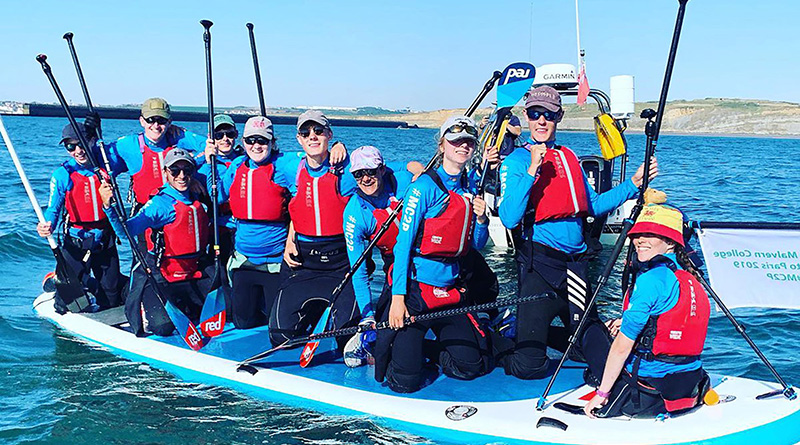 Photo caption: Celebrations as the students arrive at Boulogne on the French coast from Dungeness. Molly McNicholas is pictured fifth from left.

A total of 10 teenagers from Malvern College, including Molly McNicholas, 17, who has Type 1 diabetes, have become the first group to paddleboard across the Channel. They set out from Dungeness in Kent, with two teams of five pupils plus a staff member, taking it in turns to paddle a Stand-Up Paddleboard (SUP) in half-hour shifts. Setting out around midday, they made it to Boulogne on the French coast in five hours, 23 minutes. They were escorted by two powerboats carrying backup equipment, plus Molly’s medication. The powerboats helped to alert passing vessels, oil tankers and ferries to the presence of the paddleboarders in one of the world’s busiest shipping lanes. The team had had to wait for almost two days until the winds were light enough to give them the chance of a safe crossing.

The trip is part of a gruelling three-week expedition named Malvern College to Paris (MC2P), with the youngsters making the journey entirely by human power using different modes of transport, including hiking, canoeing, kayaking and mountain biking. The project is the brainchild of Jay Watts, the college’s Head of Outdoor Pursuits, who is travelling with the team but has refused to step in except in an emergency.

“I’m absolutely thrilled that the kids have made it across the Channel on the stand-up paddleboard, despite the stress and the blisters,” he said. “They kept going even when things were tough and they felt exhausted and I’m hugely proud of them. Some people said we were mad to attempt something potentially dangerous like this, but there’s a big difference between real danger and manageable risk. Even paddleboarding across the Channel in Force 6 winds is only dangerous if you don’t plan and prepare for it properly. The kids organised every shred of equipment and did all the cooking, cleaning and route-planning themselves. They’re definitely learning a lot about themselves on this expedition and it’ll make them stronger and more confident at dealing with life in general.”

Molly McNicholas, from Shrivenham, Wiltshire, has had Type 1 diabetes since the age of 7 and faces particular challenges managing her blood sugar, activity levels and insulin supply to keep her condition stable. Although she uses an insulin pump and a scanner that continuously monitors her blood sugar levels, the gruelling physical demands of MC2P mean she is at higher risk than usual. She enjoys a challenge, however, and is undertaking her Duke of Edinburgh gold award as well as being a talented musician, climber and footballer.

“It’s a great feeling that after all the hard work, we got across the Channel in one piece,” she said. “My diabetes adds an extra layer of complication. Any activity uses sugar so you have to manage it carefully. When your blood sugar is low it makes you tired, grumpy and bad at decision-making, but no one at school has ever said ‘You’re diabetic; you can’t do that’, just ‘How do we keep you safe?’ There were backup monitors and medication in the escort boats and my teammates kept an eye on me too, but I’d trained for this carefully and luckily there were no dramas. It’s a very physically demanding trip; I’ve never done anything this big and Mum was a bit stressed about us crossing busy shipping lanes on a paddleboard, but I really wanted to test myself, and I can still hardly believe we’ve succeeded.” 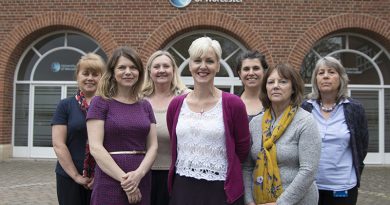 Baby-Friendly Award for University of Worcester 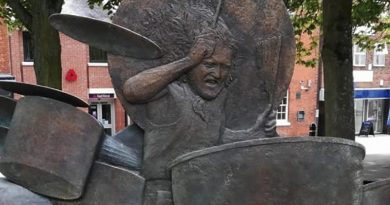